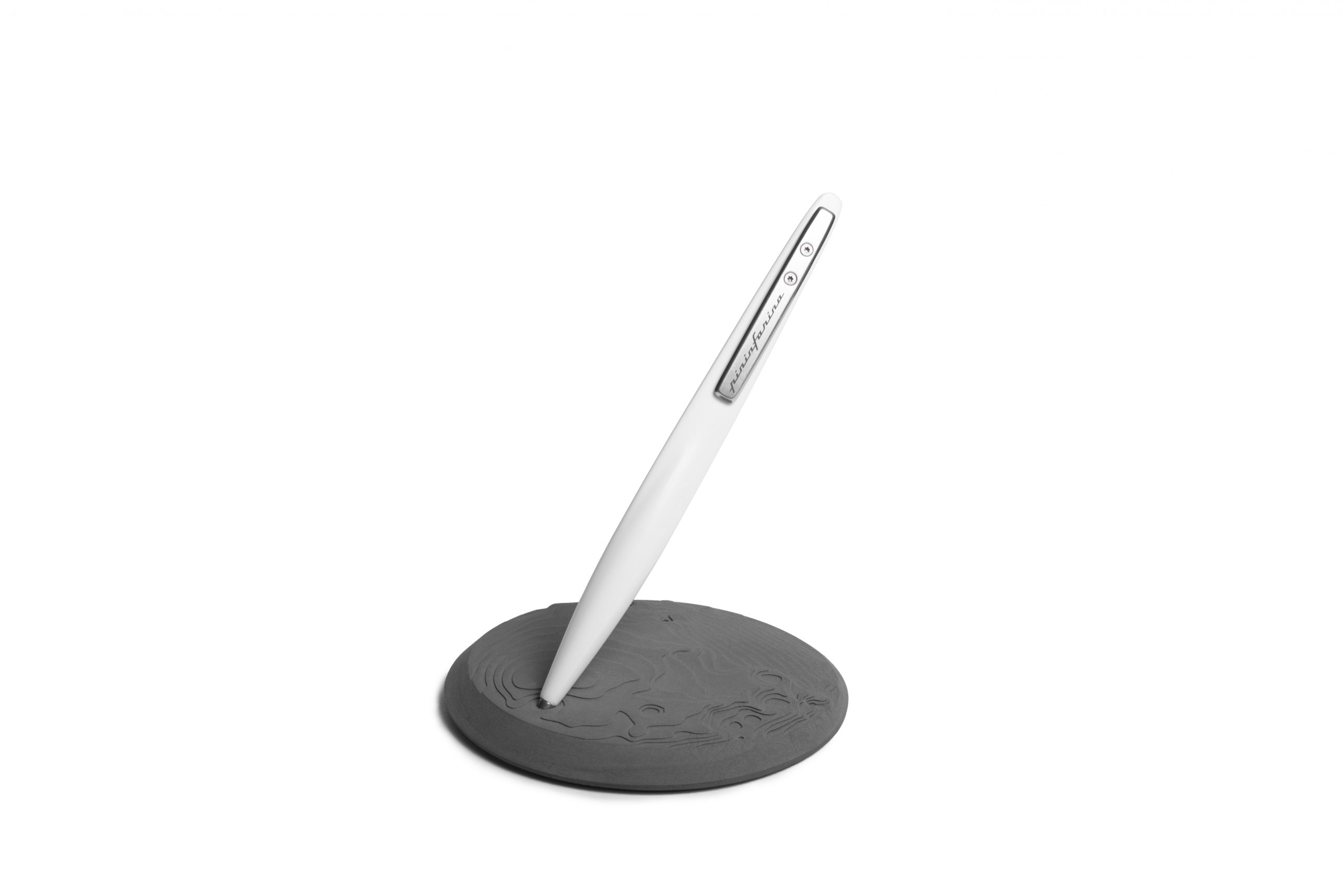 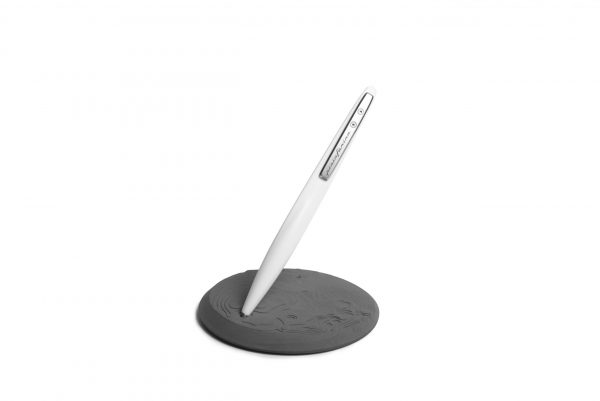 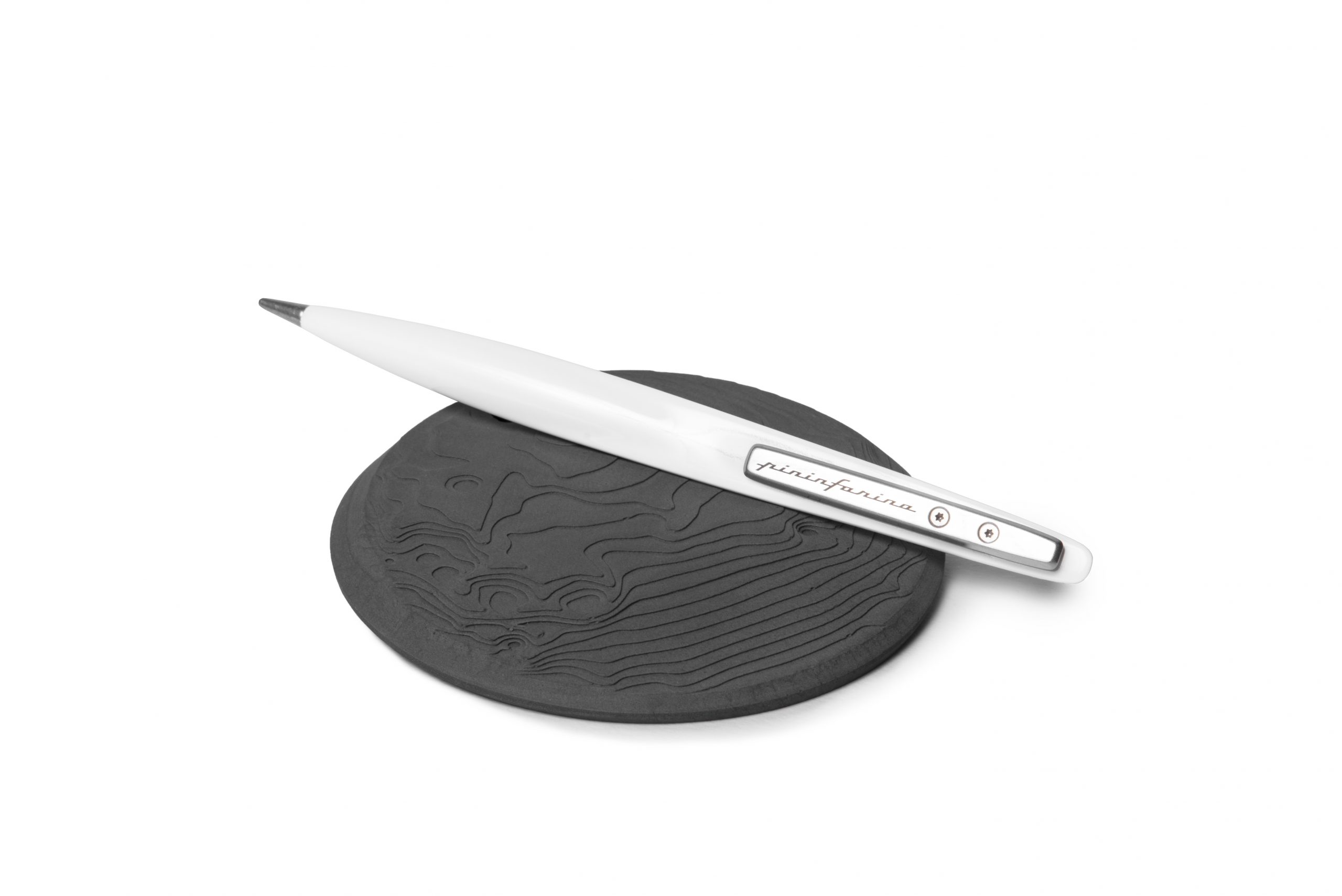 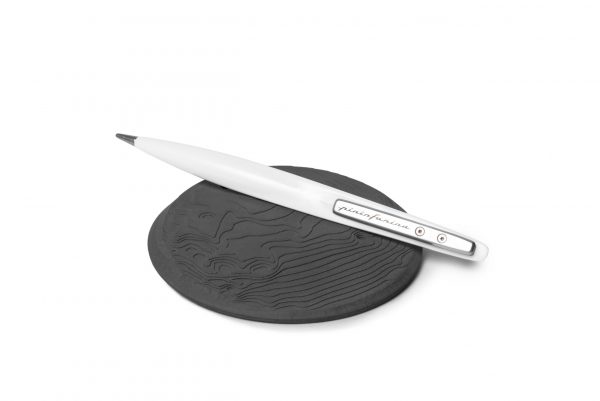 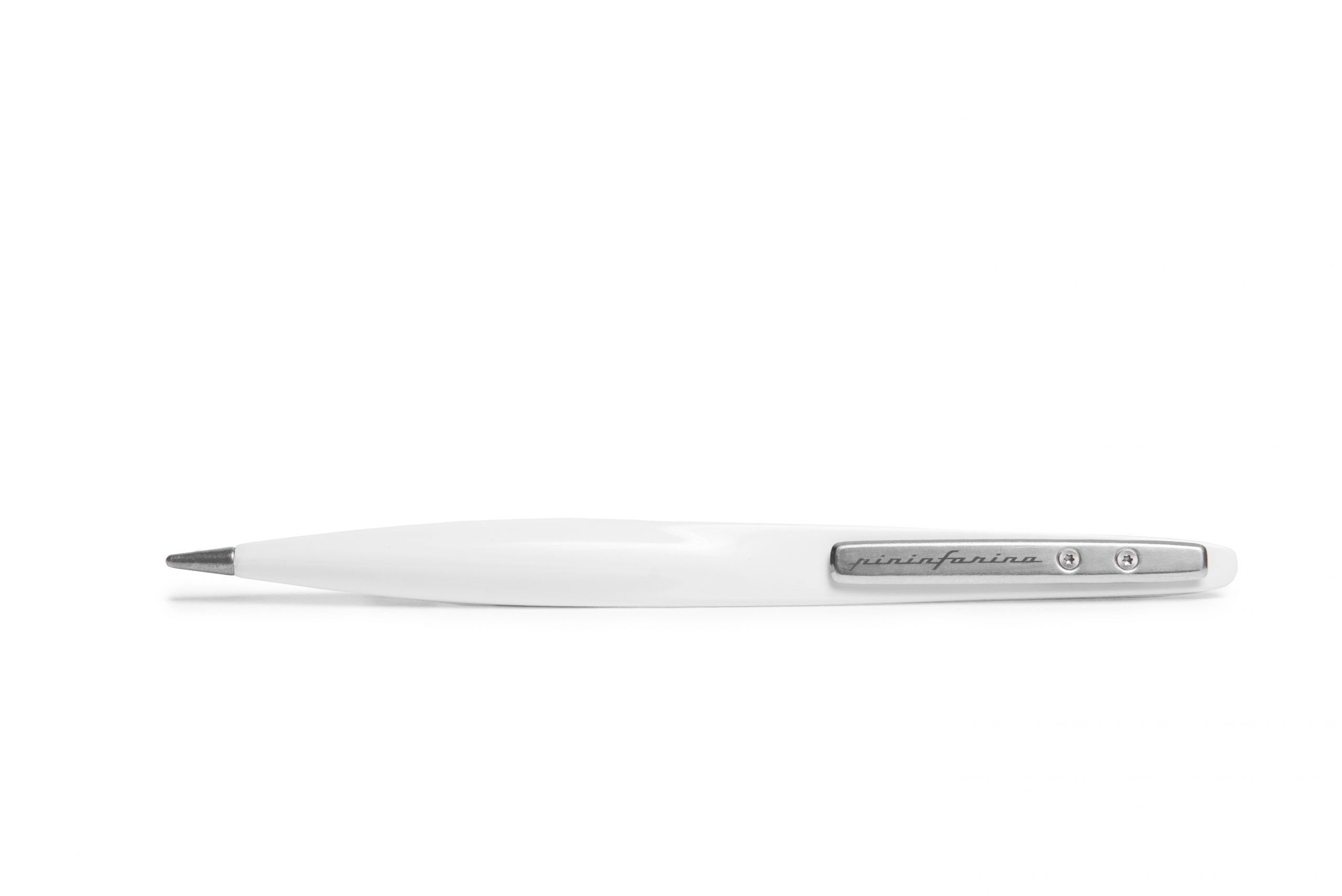 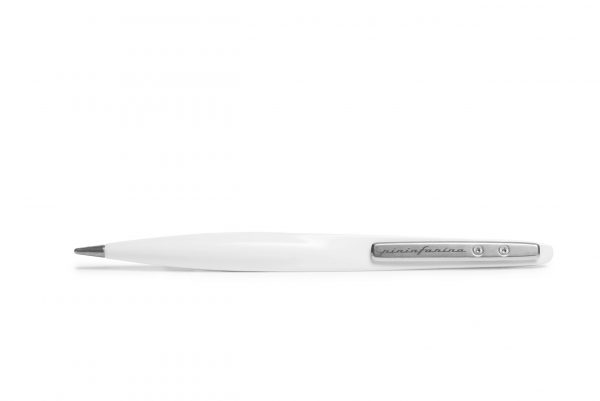 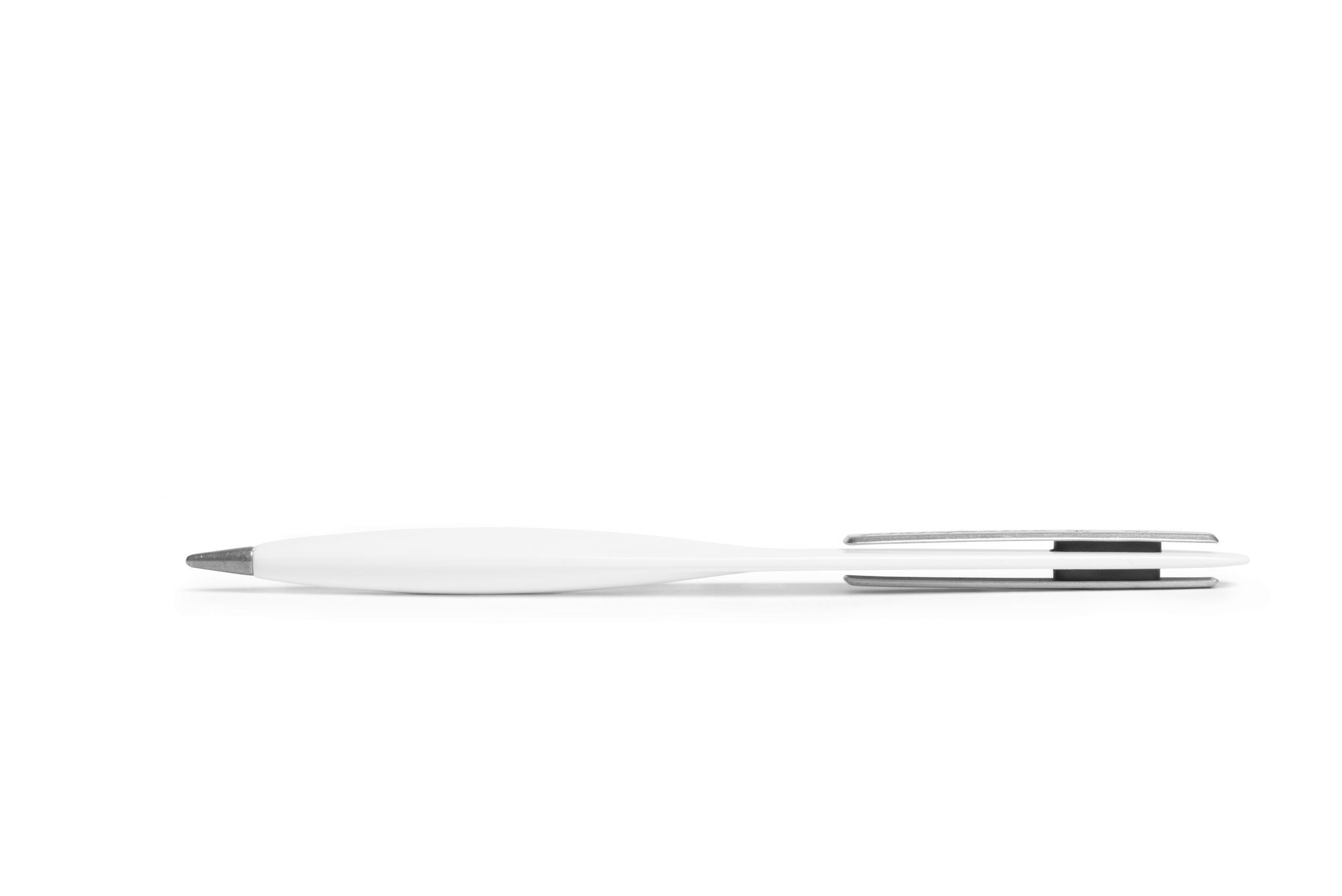 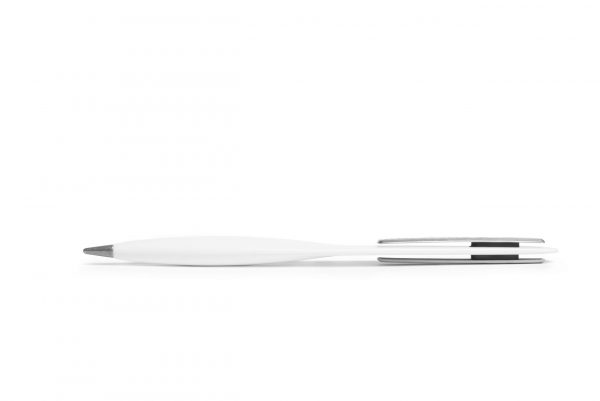 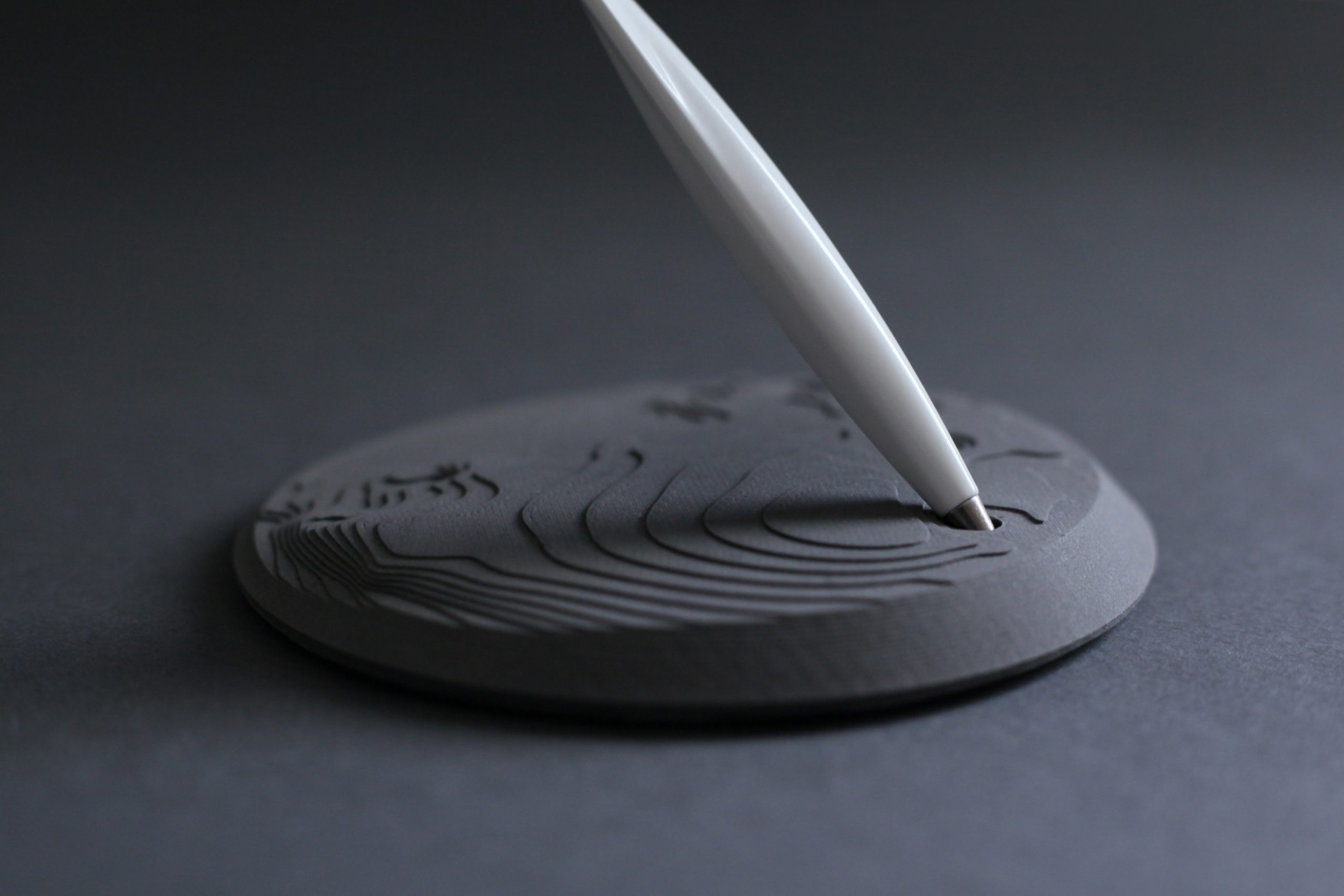 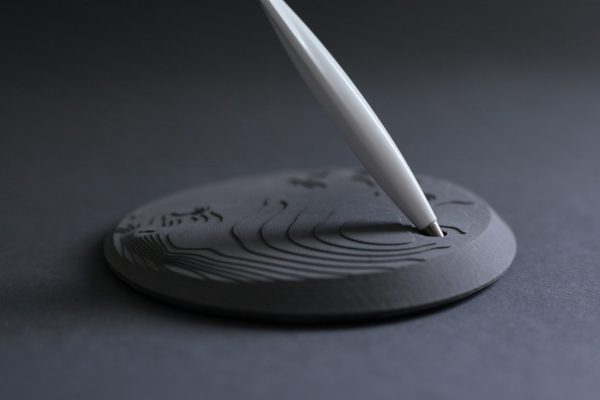 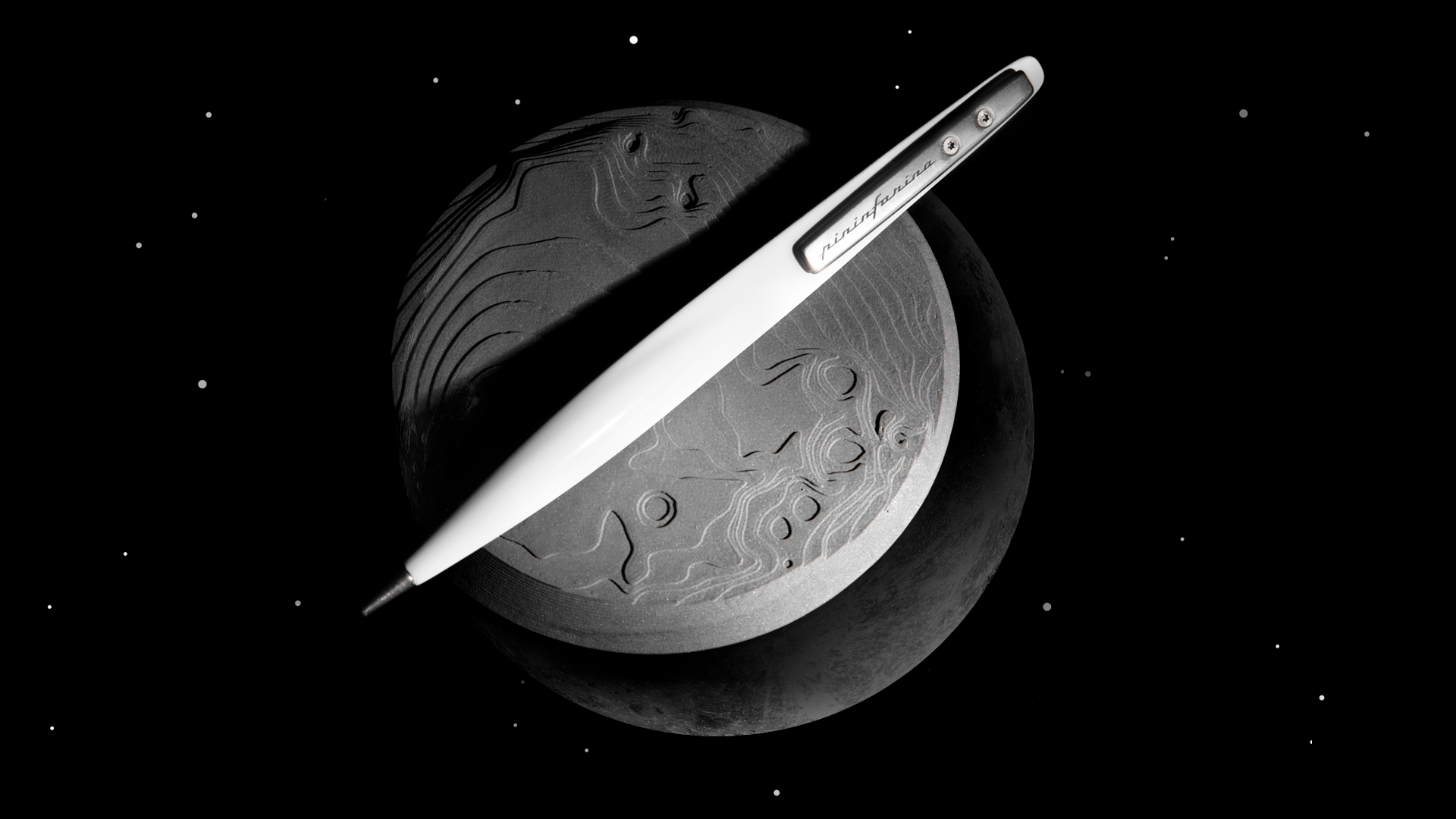 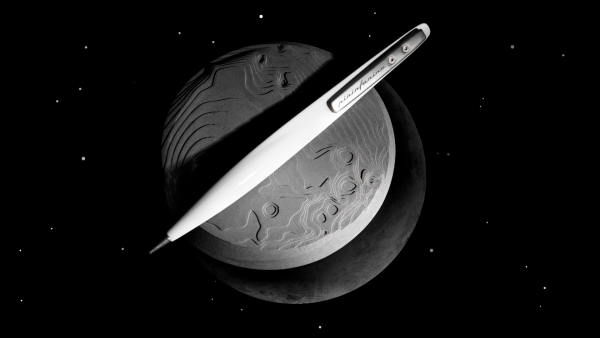 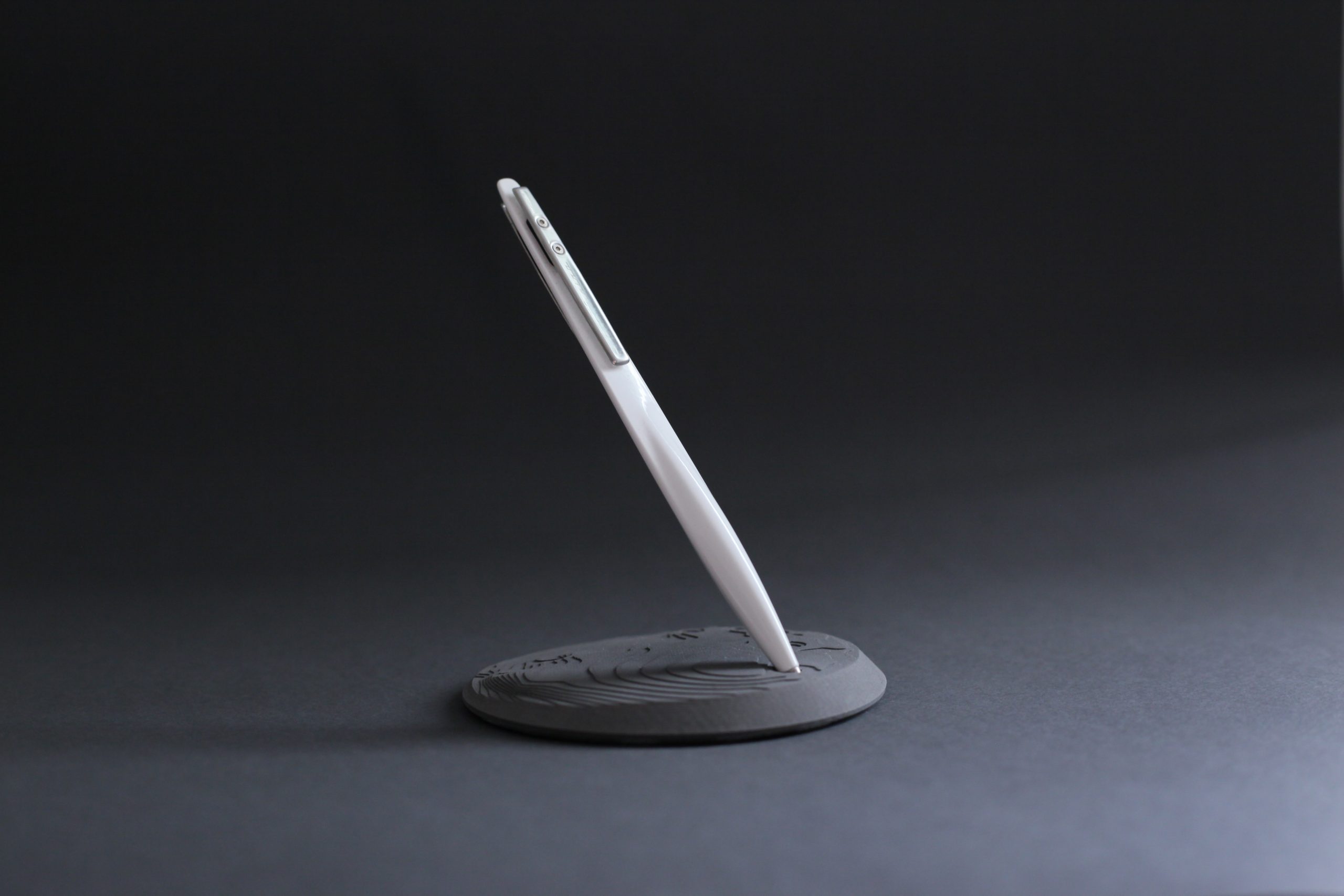 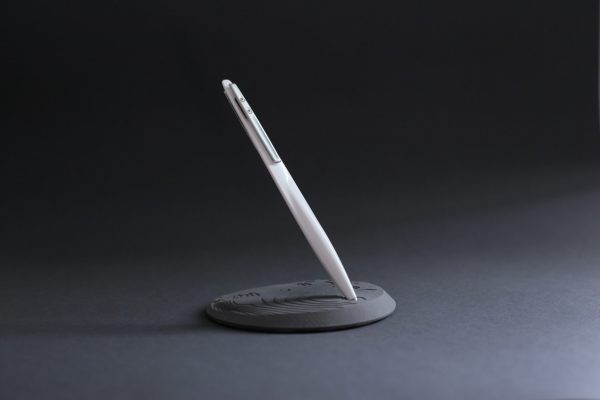 EXPLORE HORIZONS OF A BORDERLESS WORLD

20 July 1969 “One small step for [a] man, one giant leap for mankind” are the famous words of Neil Armstrong during the descent on the small satellite. Apollo 11 was the NASA space mission that brought the first men on the moon and the first lunar walk was broadcasted live on television around the world, capturing the attention of millions and millions of people. Fifty years later, Pininfarina Segno celebrates the anniversary of the landing with this Special Edition: SPACE MOON LANDING 50TH ANNIVERSARY. The desk base made of Lightstone, a special composite material, faithfully reproduces the LEM module landing area, thanks to the 3D resources made available by NASA, while the stem, covered with a special white ceramic film, reflects the surface of the Apollo 11 carrier rocket.